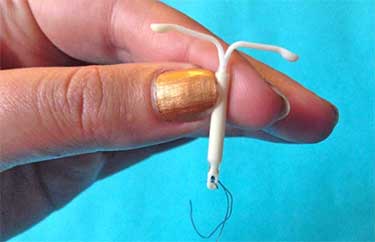 Our Philadelphia Mirena IUD injury lawyer represents women injured by Mirena intrauterine birth control devices (IUDs). Mirena IUDs are intended to reduce a woman’s chances of pregnancy for as long as five years. These devices are linked to serious injuries from the synthetic hormone levonorgestrel, which is released from Mirena IUDs after implantation. These injuries include serious neurological injury known as:

Levonorgestrel, the synthetic hormone released by Mirena IUDs, can increase a patient’s cerebrospinal fluid and blood pressure within the patient’s brain. The increased fluid levels and pressure can damage the patient’s optic nerve and create a neurological injury whose effects mimic those of a brain tumor.

These Mirena IUD side effects may include:

A number of studies have associated the synthetic hormone released into patients’ bodies by Mirena IUDs with the serious neurological injuries described above.

Did you or a family member suffer serious neurological injury after insertion of a Mirena IUD? You may be entitled to compensation from the manufacturer.Please contact our Philadelphia Mirena IUD injury lawyer, today, for a cost-free initial consultation about your case.